U.S. SENATE – U.S. Senator Martha McSally (R-AZ) commended the nomination of Judge Scott Rash to serve as Judge on the United States District Court for the District of Arizona.

“Congratulations to Judge Scott Rash for being nominated to the District of Arizona,” said McSally. “Judge Rash is a highly respected judge on the Pima County Superior Court and will make an excellent federal judge. With the huge caseloads in Arizona federal courts, it is important that his confirmation take place quickly.”

Scott Rash currently serves as a Judge on the Arizona Superior Court in Pima County, where he is the Presiding Family Law Judge.  Judge Rash has also overseen civil and criminal dockets. Before taking the bench in 2010, Judge Rash was a shareholder at Gabroy, Rollman, & Bossé, P.C. in Tucson, Arizona, where his practice focused on civil litigation matters. Earlier in his career, Judge Rash served as an Assistant Attorney General of Criminal Prosecution in the Office of the Arizona Attorney General. Judge Rash earned his B.S.B.A., with highest honors, from the University of Arizona and his J.D., cum laude, from the University of Arizona College of Law. 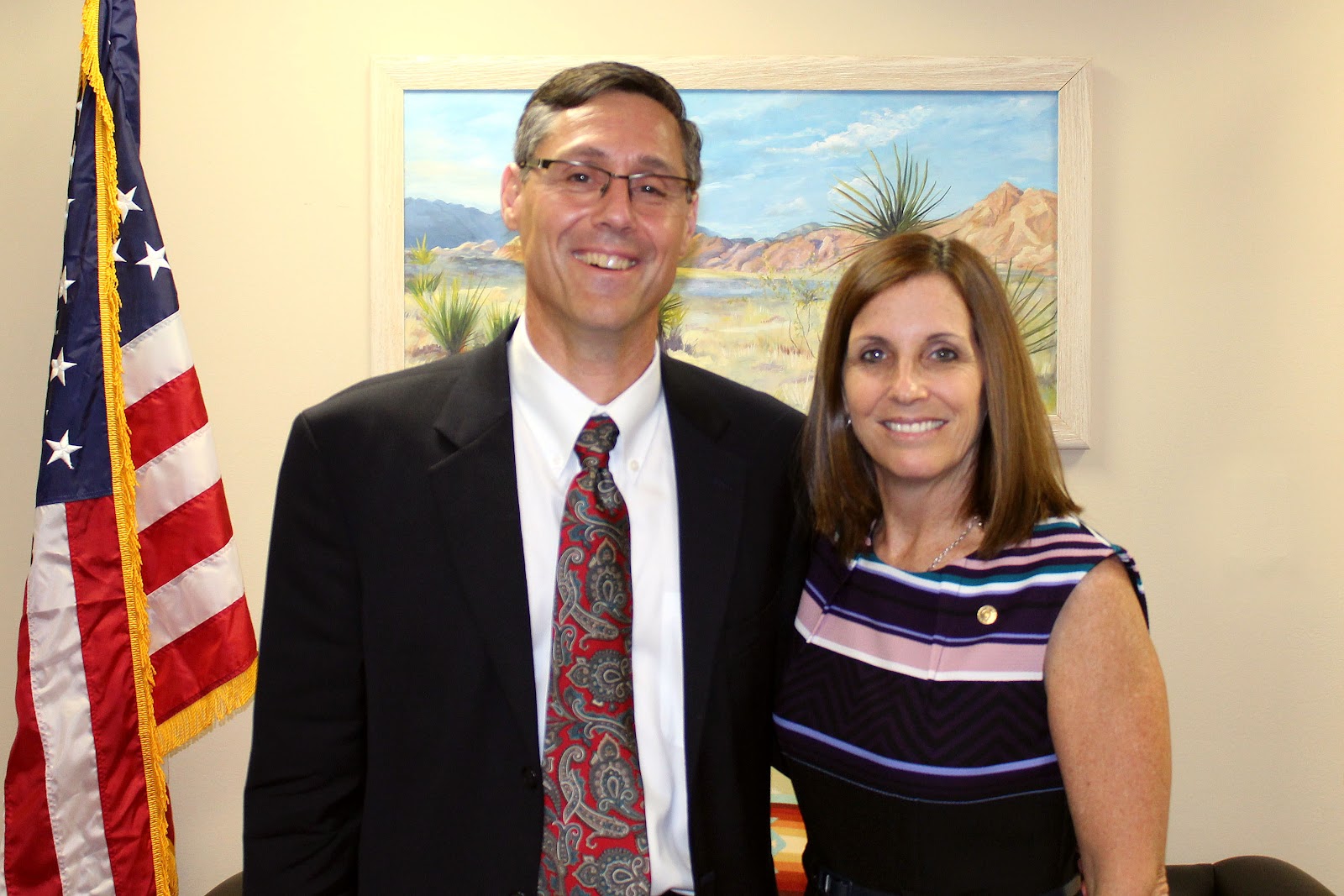 On April 10, McSally met with Judge Rash in Washington, D.C.

Published in US Senators