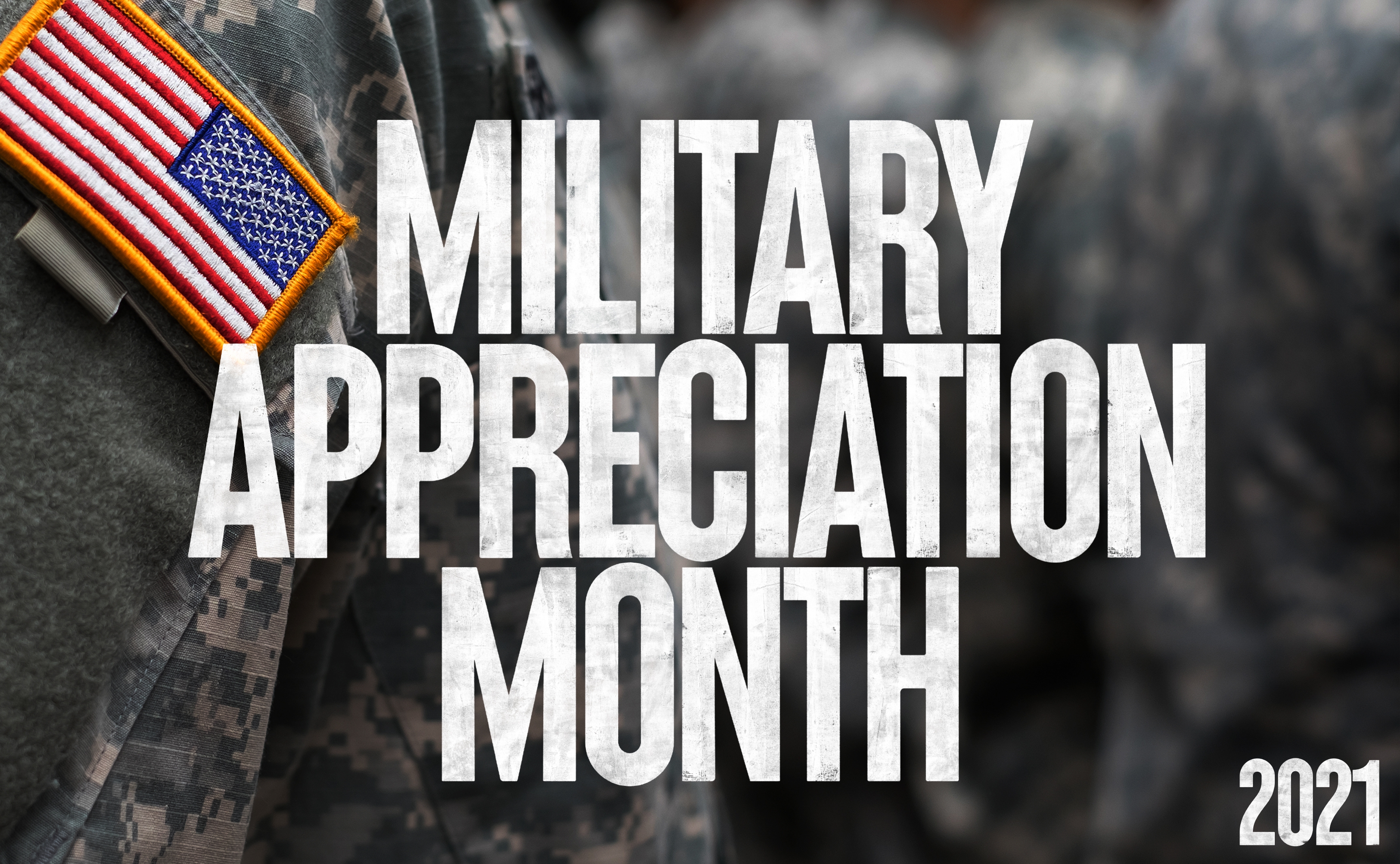 PHOENIX — Governor Doug Ducey declared May 2021 Military Appreciation Month to honor the sacrifices of our nation’s military personnel and their dedication to protecting our freedom and keeping Americans safe.

“Arizona is grateful to the men and women in uniform who put their lives on the line to serve and protect our nation,” said Governor Ducey. “Members of the U.S. Armed Forces serve abroad and at home to keep us safe, protect our freedom and strengthen our nation. Thank you to the military personnel and their families, who sacrifice so much, for your unwavering bravery and service to this country.”

WHEREAS, the Armed Forces of the United States continues to serve as a unified team, at home and at installations throughout the world, ensuring our own security and the security of our allies and fostering the settlement of international differences by peaceful processes; and

WHEREAS, the soldiers, sailors, marines, airmen, guardians, and coast guardsmen, from whom we ask so much, are the cornerstone of our military might and richly deserve to have a special day set aside in their honor; and

WHEREAS, Arizona is the proud home of military installations that are critical to our nation’s defense; and

WHEREAS, the Army installations include Fort Huachuca and Yuma Proving Ground; and

WHEREAS, the Navy installation includes the United States Naval Observatory; and

WHEREAS, Arizona is forever grateful for the sacrifices of time and treasure made each day by Arizona’s Armed Forces families; and

WHEREAS, our citizens owe an eternal debt of gratitude to members of our Armed Forces.

NOW, THEREFORE, I, Douglas A. Ducey, Governor of the State of Arizona, do hereby proclaim May 2021 as

DONE at the Capitol in Phoenix on this fourteenth day of May in the year Two Thousand and Twenty-One, and of the Independence of the United States of America the Two Hundred and Forty-Fifth.