PHOENIX — Governor Doug Ducey today announced the appointment of Kimberly Ortiz to the Pima County Superior Court to fill the vacancy created by the retirement of Judge Paul E. Tang.

“Kim has given so much to the Southern Arizona community as a Judge Pro Tem, as a prosecutor, and as a professor. I am pleased to appoint her to the Pima County Superior Court,” said Governor Ducey.

Kimberly “Kim” Ortiz has been serving as a Judge Pro Tem on the Pima County Superior Court since November 2018. She is one of three full-time Judges Pro Tem permanently assigned to the criminal bench. In this role, she handles a full criminal docket and regularly hears appeals from the Tucson City and Pima County Justice Courts.

Kim also teaches as an adjunct professor at the University of Arizona College of Law, her alma mater. She has been teaching Sentencing Law since 2011 and previously taught at the Arizona Attorney General Rule 38(e) Prosecution Clinic from 2005 to 2018.

Prior to being appointed as a Judge Pro Tem, Kim was a prosecutor at the Arizona Attorney General’s (“AG”) Office for nearly 20 years. She ultimately served as Section Chief Counsel for the Southern Arizona White Collar & Criminal Enterprise Section from 2011 to 2018. As Section Chief, Kim managed all criminal cases initiated by the AG’s Office in Southern Arizona. She reviewed and approved felony charges against more than 1,700 defendants, and helped more than 3,000 victims recover restitution totaling over $34,000,000. She additionally handled personnel, budget, legislative and grant writing matters. Kim also served on the Wiretap, Ethics and Brady Committees. During her time as an Assistant Attorney General, she also handled civil forfeiture cases and defended medical malpractice claims in the Liability Management Section.

Kim began her career working at the Santa Cruz County Attorney’s Office from 1994 to 1999. She was a Drug Enforcement Unit Supervisor and prosecuted drug cases in high intensity drug trafficking areas.

In 2018, Kim was recognized by the State Bar of Arizona through the prestigious Michael C. Cudahy Criminal Justice Award. This award recognizes one criminal law prosecutor per year in Arizona who has worked tirelessly to advance the principles of criminal justice by representing the public’s interest with integrity, fairness, tenacity, creativity, brilliance and, above all, professionalism.

Kim received her Bachelor’s degree in English from Columbia University. She then received her J.D. from the University of Arizona James E. Rogers College of Law. 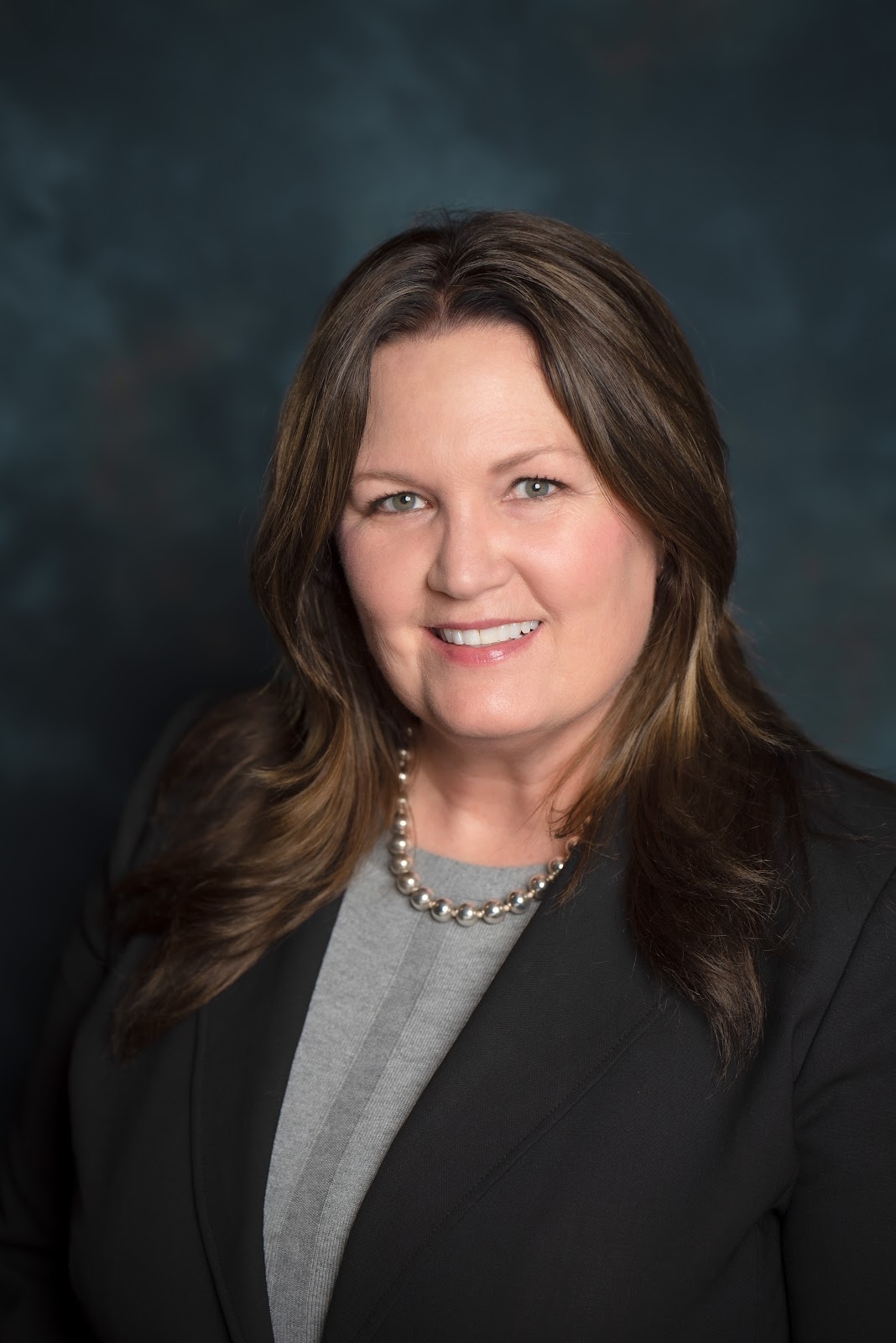