Dettorre Will Succeed Commissioner Judy Lowe, One Of The Longest-Serving Leaders In Governor Ducey’s Administration

“Louis Dettorre has been an invaluable leader at the Arizona Department of Real Estate for years now,” Governor Ducey said. “He has experience in legislative affairs, communications, operations and as the second in command at the department. I’m confident that he has all the tools needed to fill Commissioner Lowe’s big shoes. The work of Judy and her team has been instrumental in attracting people to Arizona. I’m grateful for her dedication to preserving Arizona’s reputation as the best place to live and raise a family. We will miss her, but I’m eager to work with Commissioner Dettorre and pick up where Judy left off.”

Judy Lowe will leave her position on October 15, 2021 to join the Tucson Association of Realtors and Multiple Listing Service of Southern Arizona as Vice President of Operations. She has served as Commissioner of the Arizona Department of Real Estate since 2009. Prior to her appointment, she was the President and owner of Realty Executives Southern Arizona, working in various areas of real estate, including commercial, residential, land, new home sales, relocation and corporate services. She was formerly an owner of Coldwell Banker Success Realty Arizona.

“I am incredibly grateful for the opportunity to serve as Commissioner of the Department,” Dettorre said. “Commissioner Lowe was an exceptional leader for the past decade-plus, and I’m fortunate that she passed down much of her wisdom to me and the rest of the team. We have a great team and I’m excited for the road ahead.” 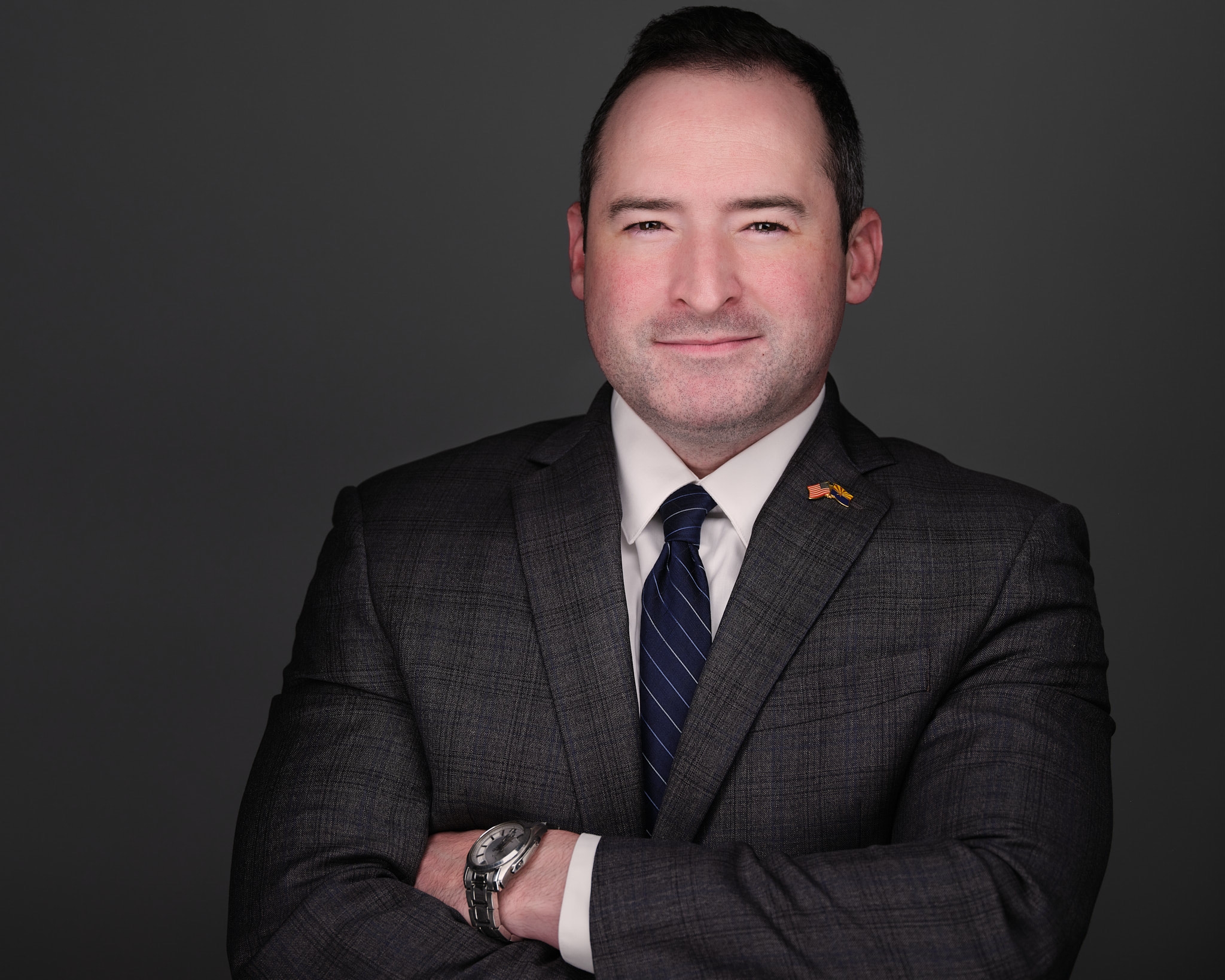 While serving as Deputy Commissioner for the Arizona Department of Real Estate, Dettorre managed the operations including government affairs, auditing, investigations, strategic planning and accounting. He developed and managed the department’s multi-fund budget, consistently generating agency savings and was the designated legislative liaison to the State Legislature, proposing legislation, drafting amendments and serving as the point of contact for legislators.